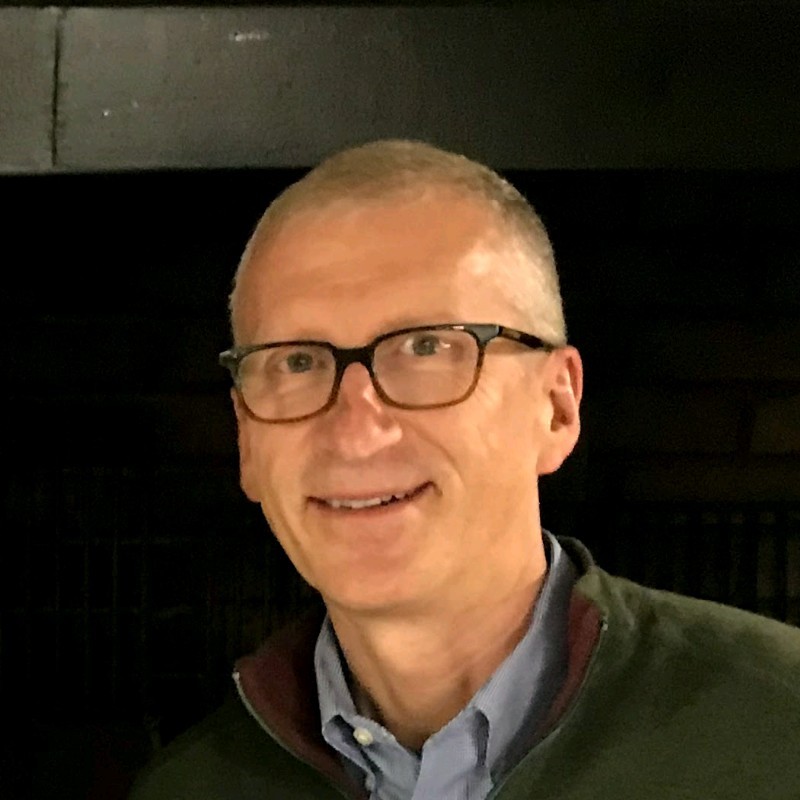 After law school, I clerked for a federal judge in Texas (the trial court level in the Western District of Texas and then at the 5th Circuit Court of Appeals).  Following this clerkship, I joined The Coca-Cola Company, working in Atlanta for 2 years and in Hong Kong for 7 years.  I then joined Getty Images in Seattle, initially as their General Counsel and later as the head of Business Development and Indirect Sales. Since leaving Getty Images after 8 years, I have co-founded two start-ups, the first of which we sold to Getty Images in 2017.  I currently am working as the CEO of the second start-up - Sticker Control.

In short, I have extensive operational experience in multiple industries working in the US and internationally.  I have held a variety of roles, working both for leading global businesses (Coca-Cola in Asia and Getty Images) and for 2 startups that I co-founded (Getty Images Latin America and Sticker Control).

Over the course of my career, I have held general management positions and also have been responsible for business development, legal, sales, channel partners and human resources.  My experience has covered a wide range of products
in a wide range of operating environments.

Join us for a quick one hour meeting to learn more about our organization, the Broomfield Chapter, and how being a member will help you accomplish your goals!

Top 10 Networking Screw Ups & How to Avoid Them

We are a high quality B2B networking organization dedicated to helping you identify your ideal strategic partners and facilitate the relationship building process.